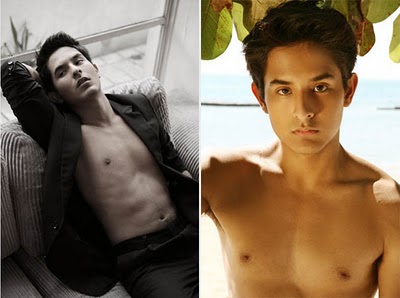 (as a hardcore Justin Bieber fan, not sure if he’s really serious about this though haha)

I instantly fell in love with this guy cos as I’ve said, I love gay guys who are open about their sexual orientation. So I messaged him on Facebook, got to talk with his manager and voilaaa.. I’ll be doing a mini-interview with him! I’m crossing my fingers that it’ll be done via Skype! Please help me pray for it! hehe! Excited much!