Netizens who have already visited the popular 9gag.com website are, most likely than not, familiar with the subject of this blog post: the he will never have a girlfriend meme. I was really bored these past few days that I finally visited 9gag again the other day and finally mustered the courage to make my own version. HAHA!

So anyway, here’s my own version of the viral HE WILL NEVER HAVE A GIRLFRIEND meme. 🙂 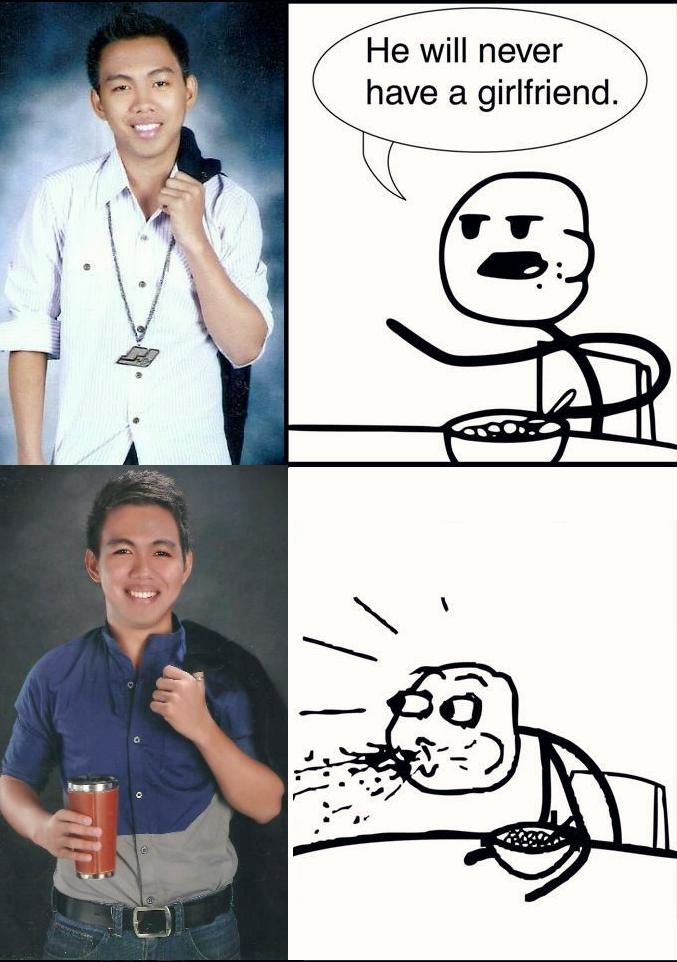 Forgive me for the poor quality of my photos. I’m not really adept in photo editing. Haha!

The top-left picture was taken at New Jersey studio at NCCC Mall Davao for our Junior-Senior Promenade or JS Prom way back February 2008. Who would’ve thought that after four years, I’ll be coming back to the same studio? LOL The picture at the bottom-left was my glam picture taken for our yearbook. My yearbook glam pic has the corporate life ‘feel’ in it because this is the kind of life that I would be pursuing in the future given my Accounting background 🙂

According to KnowYourMeme, the ‘he will never have a girlfriend’ meme is a series of multi-pane rage comics featuring the famous Cereal Guy’s reaction to pre-fame and post-fame photographs of well-know celebrities. The first instance of the image was posted by Reddit user hannahisapalindrome depicting two photos (present and old) of Joseph Gordon-Levitt last February 8, 2011.

Not that it’s of great importance or interest to you, but here’s the better version of my glam pic. LOL 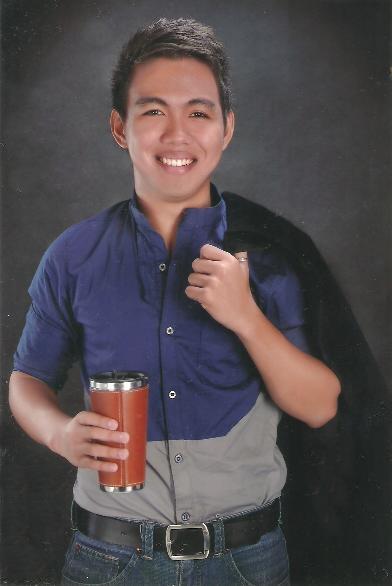 So yes, that’s pretty much it for this post. Before my review class starts next week, I’ll try my best to write posts as many as I can. Haha