Patrik’s note: This is the second post of my #LabanPilipinas blog series, which wraps-up the recently concluded Asian Under 23 Women’s Volleyball Championship held from May 1-9 at Philsports Arena in Pasig. The first post “#LabanPilipinas: Call for unity and support for PH volleyball’ pretty much speaks for itself.

After a decade-long absence in official international meets, slowly but surely, the Philippines is back on track and is inching its way to the top.

The Philippines’ rise and 7th place finish in the recently concluded inaugural Asian Under 23 Women’s Championship proves that we are now taking the sport seriously again. It’s a clear message to our neighboring countries that we are working on regaining our lost glory. For the uninitiated, the Philippines used to be an Asian powerhouse in women’s volleyball during the 90s until 2005 where the country played host to the Sea Games and the women’s volleyball delegation grabbed the bronze medal. 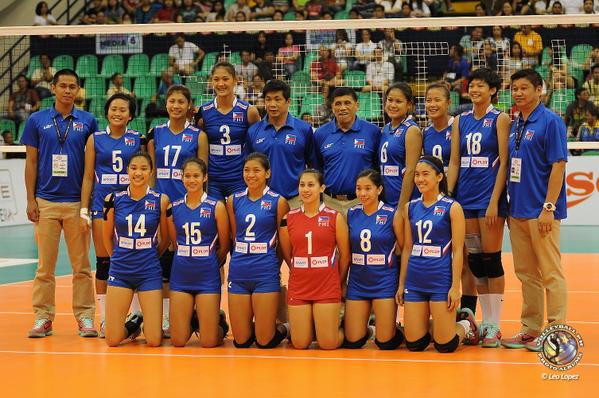 We witnessed twelve young volley belles both from the UAAP and NCAA who heeded the call to represent and don the country and the flag in the Under 23 tourney; we saw them battle their hearts out to the more powerful Asian countries inside the court; no matter how stiff the competition is, we witnessed their ‘never say die’ attitude and they showed the world that Philippine volleyball is no joke by giving the foreign teams a sure fright and run for their money. 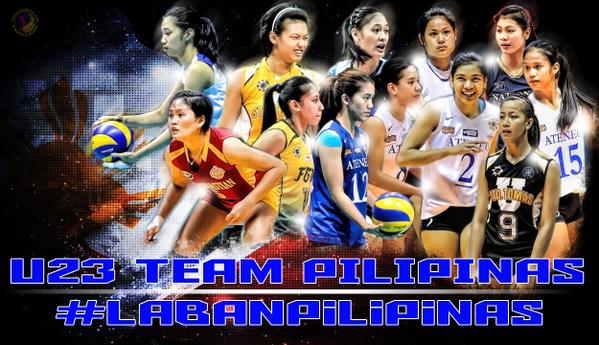 It’s never a shame losing to world powerhouses Iran (No. 36 in U20), Japan (No.4 in World Seniors and No. 2 in U20), China (World Senior’s No. 3 and No. 1 in U20) and Chinese Taipei (World Seniors’ No. 39 and no. 12 in U20). As Alyssa always says in her UAAP interviews, it’s always “nothing to lose, everything to gain po telegeh” LOL. But hey, we managed to snatch a set against Iran, China and Chinese Taipei while all other competing nations were swept by these countries in a straight-set fashion. Being pitted against much, much taller players only showed how big the heart of our volleybelles are, not showing any signs of being intimidated. Instead, we saw them stepped up and leveraged on everything that they could. I hope everyone realizes that  playing against these Asian powerhouses are learning opportunities for us to become better and be at par, if not better than the other, in the playing field which will definitely help us in the future.

An open letter to supporters and bashers of the U23 squad

The Asian Under 23 tourney is now over. With less than a month of preparation and lack of support from various groups, the Nationals led us to a seventh-place finish which is NOT BAD AT ALL. I don’t understand why there are fellow Filipinos who bash the players who wholeheartedly, represent our nation and flag. The frustrating part is, when the Philippines was defeated by Iran in the opening match of day 1 of the tourney, some people were like: “Ayan. Buti nga, di nio kasi kinuha si..; Ang hina ng Pilipinas, dapat kasi sinama si..” and all that. But when the Valdez-led squad flexed its muscles and defeated Kazakhstan (World Senior’s No. 19) in an upset three-set win the following day, same people were like: “#Mabuhay Pilipinas!; Proud to be Pinoy”.

The measure of a true fan is regardless of the match output, whether it’s a win or it’s a loss, support is the same. It has to be unconditional. We may have varying opinion on why lost on certain matches, but we never say bad thing against our own players, let alone hate on them. 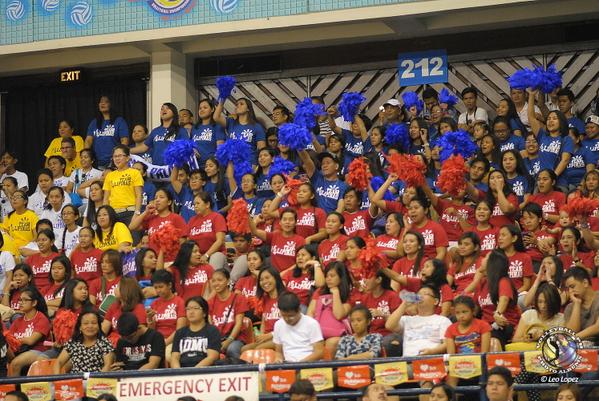 Such a sight to behold. Supporters resemble the Philippine flag. Photo credit: Leo Lopez of the Volleyball Philippines Photo Album

I was very happy to know the initial line up of the U23 squad which circulated all over social media. But, truth be told, I was one of the many who got disappointed because ‘some’ of my favorite players either did not make the cut or was not included due to prior commitments. No need to namedrop, I think you know very well who I’m referring to. *Ehem Nestea!* Oh, there. I gotta be paid for giving them free advertisement on my page! Haha. But setting aside favoritism and other political issues bugging the volleyball community, that did not stop me from supporting the national team.

The Philippine volleyball community plays an all-important role in the rise of the sport in this country, making them the game’s seventh man. I watched three Philippine games live (In their first game against Iran, against China and Chinese Taipei, yes, every time I watch they lose. So yeah, feel free to blame me haha) and I stood witness to the behemoth crowd at the Philsports Arena. The united cheers of the crowd shouting “Pusong Palaban Laban Pilipinas” definitely pushed the morale of the Nationals. Thank you guys for the relentless support to the national team. 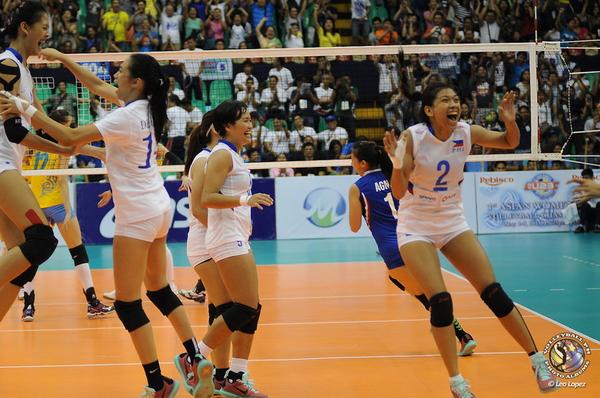 Give more or less three to five years, the Philippines will definitely be considered an Asian powerhouse in volleyball again. Our seventh place finish in the U23 tourney doesn’t end there, it’s just the start of a lot of greater things ahead that await our nation’s greatest taraflex players.

This is Patrik, saying I am for Philippine volleyball and #TeamPilipinas is a force to reckon with!