Or make that.. WILL YOU BE MY FIRST EVER GIRLFRIEND, and most probably.. my last? HAHAHA! Disclaimer: This post has lotsss of pictures, indulge yourselves friends! 🙂

Let me officially start this blog post by stating:

Who doesn’t know THE very fabulous, THE very lovely, THE very stylish and THE very gorgeous GEORGINA WILSON? 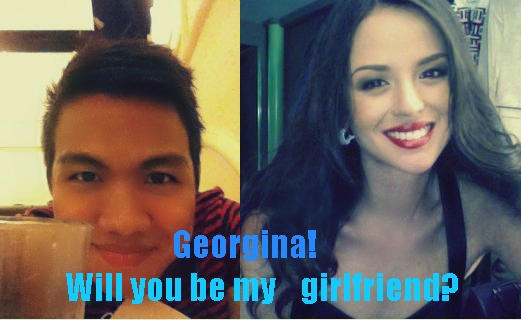 Born Georgina Ashley Diaz Wilson, this 26 year old subject of this post is a Filipina-British supermodel, a fast-rising celebrity making rounds at the local Philippine Tinseltown, and get this.. MY GIRL CRUSH. I see her as the LAST AND FINAL CHANCE FOR ME TO STRAIGHTEN-UP. LOL

Straighten-up – v. a crooked (gay) person willing to be as straight as a ruler on certain conditions. ( Credits to gay lingo LOL) 🙂

Georgina Wilson, often referred to as Gorgeous George, is definitely one of the Philippines new generation of IT Girls, along with her friends Anne Curtis, Solenn Heusaff, Isabelle Daza and perhaps.. Raymond Guttierez. 🙂

Not that it’s a big deal to everyone, but I’m just proud to say that I was one of the first few hundreds who watched the video since it was launched on midnight of May 23 with only 300-something views. And as of this writing, the video now has more than 600thousand+ views in just a matter of five days! Now, THAT’S VIRAL! 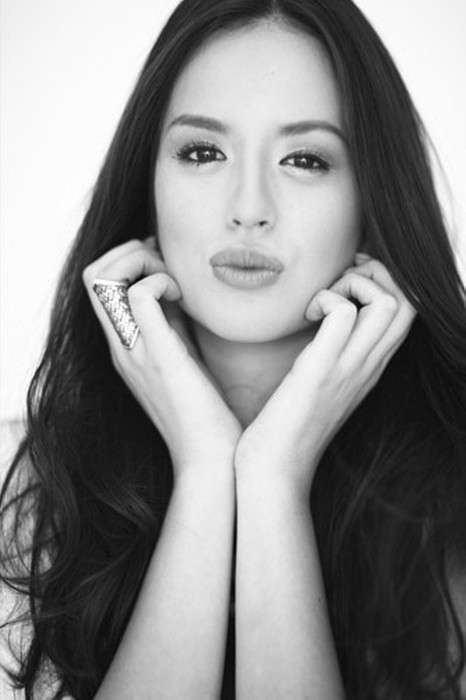 Georgina Wilson is a Filipina-English model. She ‘represents the new batch of “it” girls who not only possess beautify, drive and individuality, but also the brains to be able to conquer. 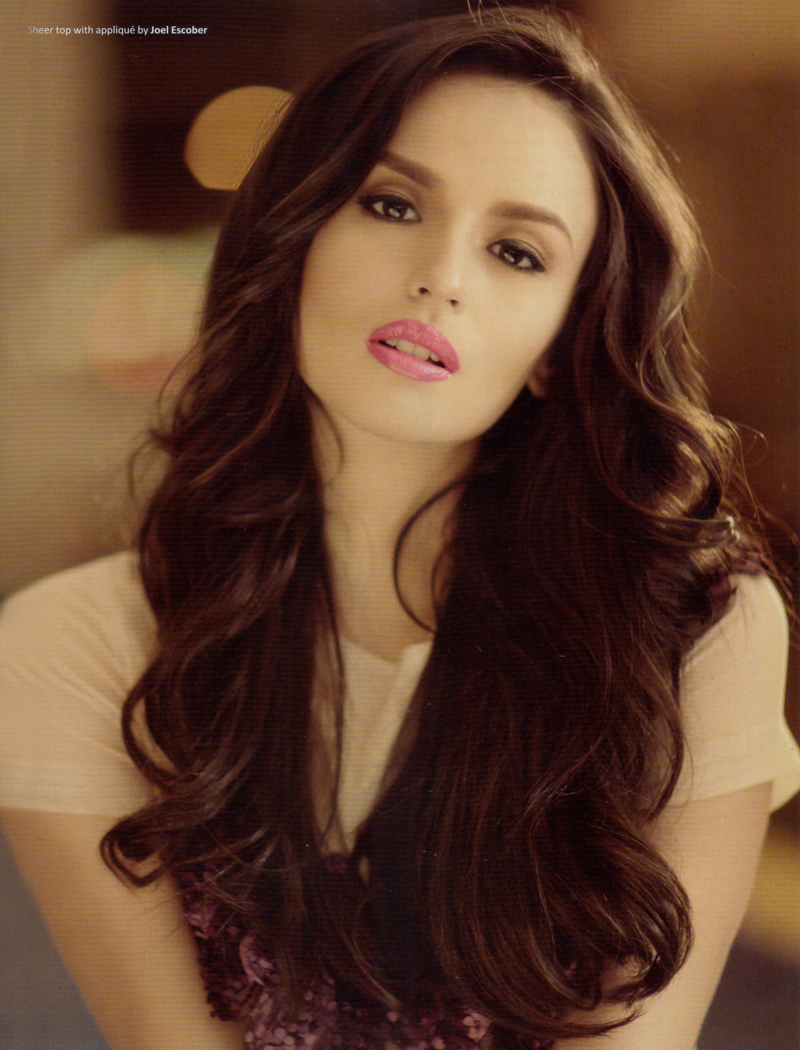 Often dubbed as the Megan Fox or Leighton Meester (Blair Waldorf of Gossip Girl) of the Philippines, she graduated from the University of Sydney with a Bachelor’s degree in Commerce, double major in Accounting and Finance. Now, would anyone object when I say she is BOTH BEAUTY AND BRAINS? :p 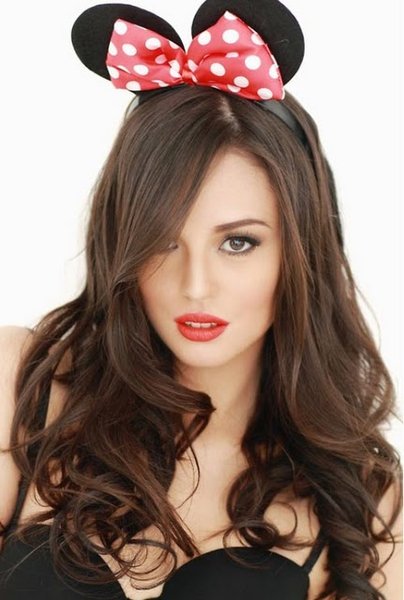 Here’s the gorgeous G posing like a Playboy girl. 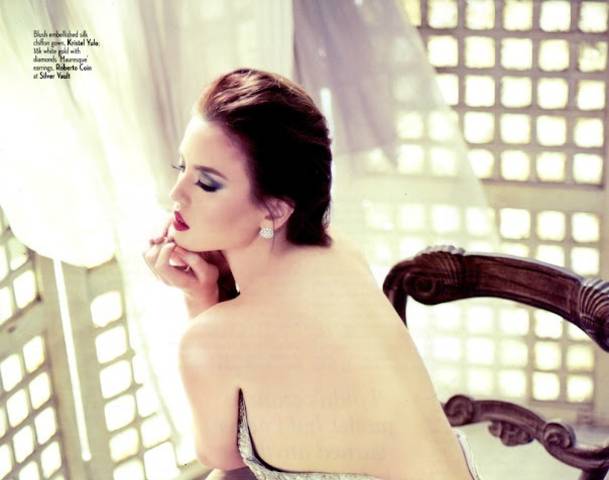 The following photos are from her LOOK Magazine cover photo shoot posted by iamthelorenzo on Tumblr.

Look at that pose. Ohhh 😀 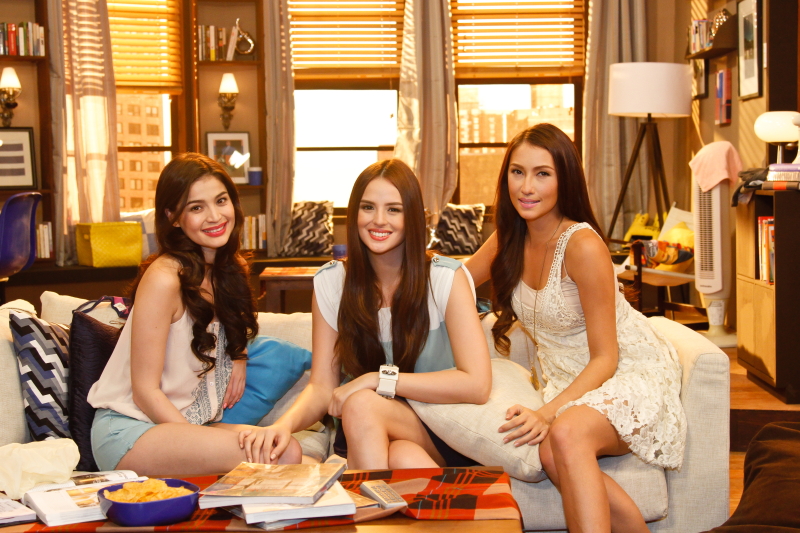 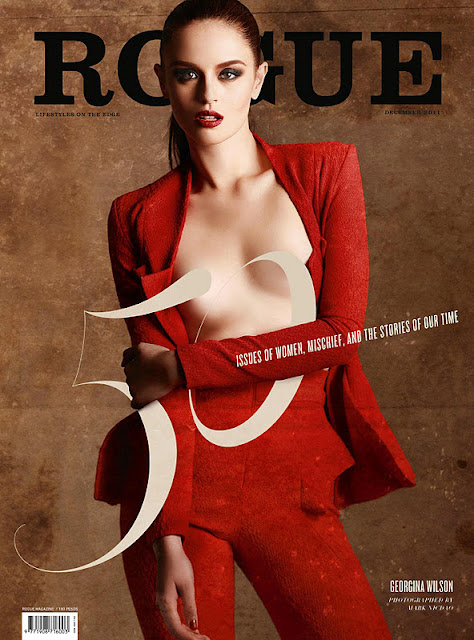 Georgina Wilson on the cover of Rogue Magazine December 2011

And c’mon, who on earth and on their right mind wouldn’t agree with me when I say.. 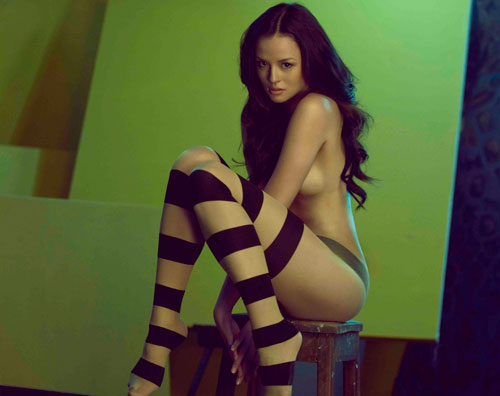 Now, for the most exciting part: GEORGINA, WILL YOU BE MY FIRST GIRLFRIEND? HAHAHA!

Friends! Help me spread this post til Georgina gets to read this! :)))