We all waited for this to happen and we can actually see it beaming in the horizon already.. the rise of Philippine volleyball! But what we are actually seeing right in front of our nose today is the undeniable dominance and popularity of Ateneo de Manila Lady Eagles’ Alyssa Valdez! 😀 DISCLAIMER: I AM A BIG FAN OF ALYSSA VALDEZ. So to her haters, you can click the back button now or read on to realize what you’ve been missing! Chos! 😛

What’s the perfect description for one Alyssa Valdez? Everybody asks. 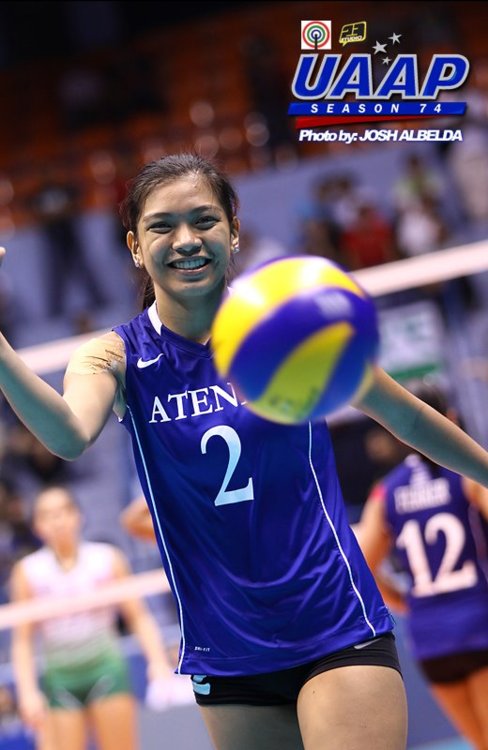 It is no question  that Alyssa Valdez is this generation’s greatest Philippine volleyball player. Not to be mistaken as downplaying rival teams’ respective stars, (c’mon, I love Ara Galang of De La Salle Lady Spikers, Pau Soriano of Adamson University, sisters Dindin and Jaja Santiago and Myla Pablo of National University) but I think her legions of fans would serve as the number one answer to anyone who would ask why she is currently the sport’s most talked-about and adored player. 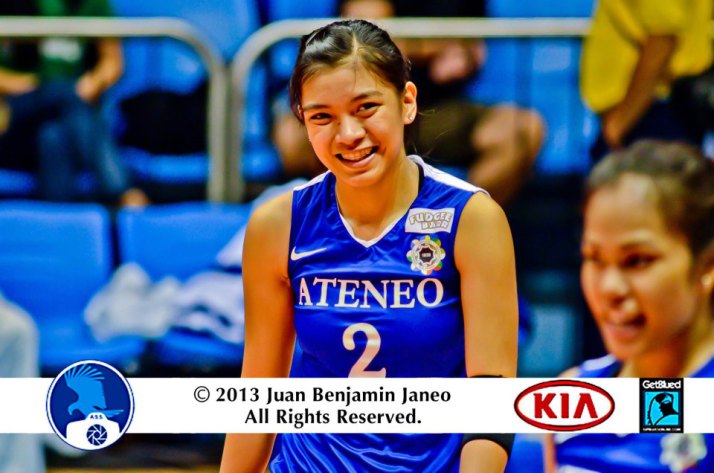 Clearly, fame isn’t everything. Alyssa Valdez also has her fair share of critics. Many criticize her for being nothing but a great spiker. Nothing more, nothing less. Standing at 5’9, fans and followers have seen Valdez improve every UAAP season. In fact, in the on-going Shakeys VLeague X Open Conference, we now see her doing more back row attacks (and even running back row attacks at that!) and just recently, even doing excellent setting jobs. Gone are the days where I personally get the chills when Valdez is at the back because her service reception and digs had been her main issues in the past. But not anymore since her floor defense has improved a lot. In fact, there were games where she has shown libero-like floor defense ala Jen Reyes, Liz Gohing and Denden Lazaro. I remember when I watched the Smart-Maynilad versus Philippine Army game in San Juan Arena last September 15, 2013, there were several fans who screamed 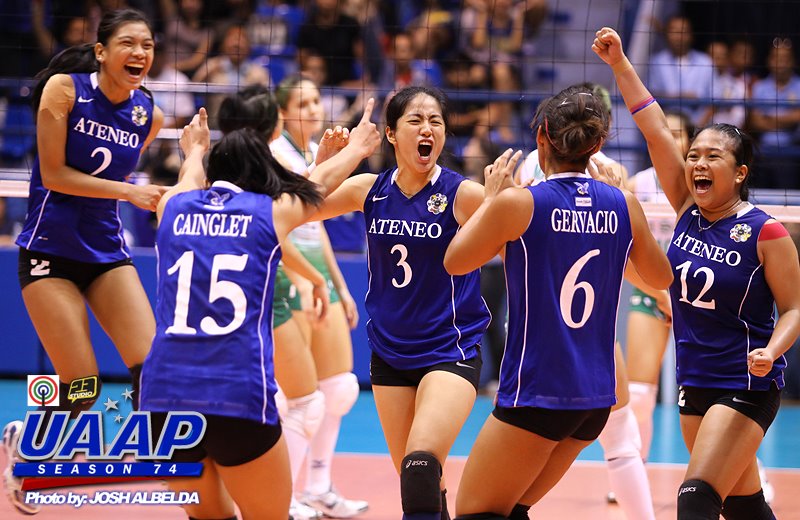 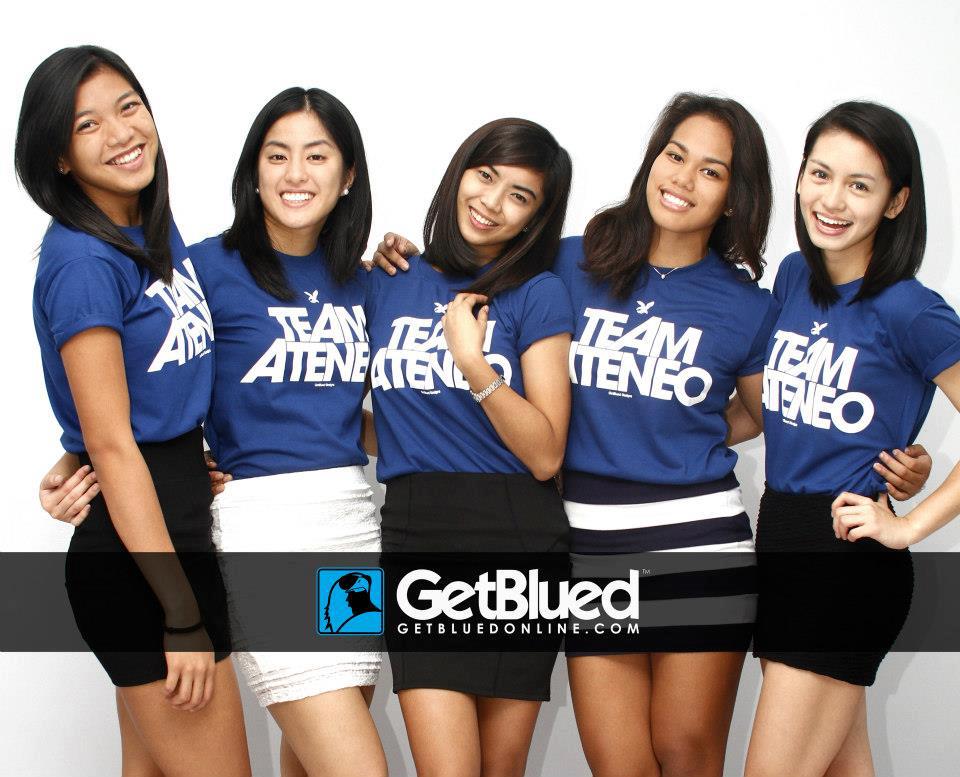 ALYSSA VALDEZ ON BEAUTY AND VOLLEYBALL
Credits to BeautyBookPH

I think it’s worthy to take note also that Alyssa is currently the only player in Philippine volleyball arena who does the back row attacks perfectly. Of course, there are players who occasionally do that like Dindin Santiago among others, but it is only Valdez who manages to pull it off in a perfectly sharp manner and still creates points for the team. Her sharp service has became even deadlier delivering many service aces in the VLeague games. Clearly, even when she’s at the back, she continues to serve as a threat to their opponents. In addition, I just hope everything translates and she continues to deliver come UAAP volleyball season in November.

Alyssa Valdez is the third most followed Philippine volley belle on Twitter with 104K++ followers after teammates Gretchen Ho and Fille Cainglet with 231k+ and 118K+ followers, respectively. Enough said.

I have compiled several fan-made videos featuring Alyssa Valdez on YouTube. The following are some of my top picks:

Check out this video and see how intense her fans are. This happened after the ADMU vs DLSU Finals Game in UAAP Season 75.

I can no longer think of words to use to describe one Alyssa Valdez and to explain to others why I am a big fan of hers. The volleybelle’s endearing smile that goes perfectly with her superb and impressive volleyball skills caught the attention of her fans. It is no doubt that she is every bit an athlete and has proven herself to be a steady and dominant force for any team she plays with. Alyssa Valdez has surely solidified her stature as Philippine volleyball arena’s best player. Some are even considering her in SUPERSTAR status already in the world of Philippine volleyball!

Let me end this post by quoting a fellow fan while watching their game last week in San Juan Arena:

“Philippine volleyball sure has a lot of stars, but it is Alyssa Valdez who shines the brightest.”